Eventing is an Olympic discipline that has its roots in the military when military horses were tested for their endurance, strength, agility, obedience and courage.

The first of these is dressage where horse and rider are tested for their meticulousness in completing a set … before a set of judges. The horse's grace, impulse, gaits and responsiveness are of the utmost importance as is the composure of the rider.

The second, and most demanding, discipline is the cross country course. Cross country is a true test of courage, determination and 'team spirit' for both horse and rider. The goal is to successfully complete a course set in fields and woods consisting of impressive obstacles such as giant tree trunks, water obstacles and hedges within an optimum time. Penalties are administered for time faults and for stops. Cross country is a true test of mutual confidence between the horse and rider.

The final discipline within eventing is showjumping. In jumping, one bar down can mean the difference between winning and losing. In most major competitions, jumping is held on the last day. Each bar down equals four extra penalty points and penalties are also dispensed for time faults.

At the end of the competition, the penalties are calculated and the horse and rider combination with the lowest penalty score wins. 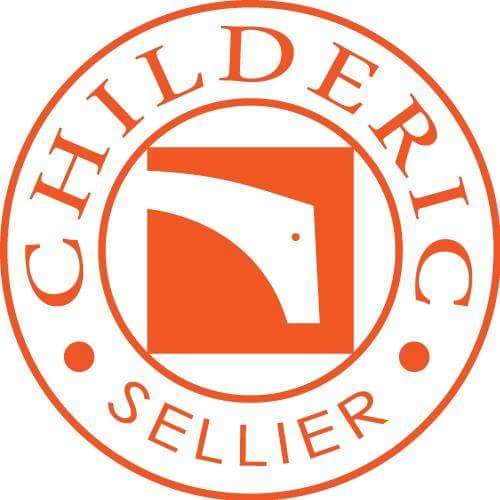